Artificial Dusk is my first curatorial project that brings together five young artists, mainly working in photography and video. The exhibition will take place from March 14 to 22, 2020 at the Musée du Barreau de Paris.

*🦠 Due to the Coronavirus lockdown in France, the museum is closed. We are transforming the project online.

The curatorial team of the Artificial Dusk exhibition is pleased to invite you to the opening on Saturday March 14, 2020 at the Musée du Barreau de Paris, 25 rue du jour 75001 Paris from 2 p.m.

Among the five artists, Jingwen Wu and Junli Chen are alumni of schools for the arts. These two artists were born in 1996 just like Jacney Chan, photojournalist. Ergao and Lisbeth Bardin were born in the 1980s. These two choreographers combine multidisciplinary creative forms, including video, dance, photography and installation.

Jingwen Wu graduated from the School of Visual Arts, New York (SVA) in 2018 – specializing in photography and video. Born in Ya’an, Sichuan, she emigrated to the United States with her father at the age of 11 and grew up in the suburbs of Los Angeles, a city which has a strong Chinese and Mexican presence. Jingwen Wu’s work shows the vast continental expanse of American territories, a mix of real and virtual worlds.

In the series Do Not Talk About Things at Home it is as a rebellious schoolgirl that she chooses to embark on a crossing of the American continent to be reconciled with her father. After his migration, Jingwen Wu’s father became a truck driver for more than a decade; Each week crossing coast to coast in the United States between Los Angeles and New York in his truck.

Artificial Dusk is a series of individual works surrounded by the concept of the dualistic relationship that we share between the digital world and our own spaces. Jingwen Wu explores the concepts of intimacy and privacy, safety and fear using constructed characters and photo based digital manipulation. The works reveal the desire that we all share in this age of spin which is obtaining true affection by entering a virtual world.

The curator has chosen to mix different series because there is an inexplicable link between the characters in the video game and the portraits of young Asians found in California. In addition, the artist photographs the deserted landscapes of the great west of China and the daily views of her adopted land. A paradox emerges from the image of a very populous country by ignoring that the majority of land in China is deserted. Artist Jingwen Wu replaces the unreal void of China’s landscapes with the completely imaginary fiction of her Sims. We see in these landscapes of China huge abandoned buildings, the fruit of an immeasurable ambition on the part of the Chinese government.

Junli Chen’s series Richard is about school bullying and corporal punishment. Unusually presented as pranks, the objects he photographs are allusions to his personal anecdotes at the Guangzhou boarding school in southern China where he stayed for twelve years. Whether it’s bottles of coca cola filled with urine, snacks prohibited in class or the pillow planted with needles, each of his objects tells a dark story whose gravity the artist prefers to minimize.

The use of colors in the artist’s work reflects his personal situation as color blind, he discusses his meeting with a professor who, without scruples, reminds the artist it’s a barrier to enter a university of art in China and to flourish. He refers to the American photographers Neil Winokur and Christopher Williams who offer ambiguous photographs which beyond the industrial and commercial aspect can leave room for many questions.

Two traumatic stories best represent the Richard series. The first concerns a girl who gave birth in the dormitory and threw her baby out of the window for fear that the cruel supervisor of the dormitory would see the scene. The second story took place in middle school. He recounts the time when his roommates urinated on his bed and the failure of his supervisor. This episode calls into question the education system in China which makes the superiors responsible and minimizes the malicious acts of the students and their damage.

Victim of abuse during his youth and rejection by his peers, Junli Chen does not advocate activism in itself but just wants to tell his story through strong and childish images in bright colours.

With a background in journalism, Jacney now lives in Beijing as a video producer in Phoenix New Media. She has worked in press like Vice, Nowness, Brut, Tecent, Sixthtone, and has participated in numerous reports. She is interested in all kinds of subjects: subcultures in China, the migration of the rural population to big Chinese cities, the entertainment styles of the elderly…

At the Artificial Dusk project commission, Jacney tells us for the first time her personal stories in the form of newsprint, with a layout in a semi official press, semi gossip magazine style. Through a mixture of new, old family portraits and childhood photos, the artist captures the screen of a wedding clip of her uncle in 2001. The texts of his diary dating back to fourteen years, articles Press releases in English and Chinese that speak of family planning policy, it offers us a journey back in time. The work called Nanhai Girl is a play on words in Mandarin. Nanhai, which means the South Sea (of China), is also another name for the word “boy”. It reveals the frustration of a girl who grew up in Fujian, one of the regions where the problem of gender inequality is most present. She used the photos of her mother a lot in the newspaper to show the complex relationship between these two women of different generations. We sometimes see her mother who carefully picks her daughter’s white hair (photo taken in 2020). But ironically, the text from his diary dated over a decade ago recounts the unfair treatment of her family towards her and her brother, denouncing her mother as a victim of gender inequality while also being a defender of this inequality.

At the end of the diary, it is 2020. The epidemic unintentionally reunites the family locked up at home. The mother playing Majong while hiding, the day spent in bed with a smartphone. The boredom also caused the girl to put the old photos in the house. At the end we see a kind of compromise.

The artist refers to the Spanish photographer Cristina de Middel, who also had her struggle between journalist photography and artistic photography.

With the reform and opening up of China which began in 1979, great differences in economic development between regions have come about. Population migration has occurred in an accelerated urbanization process, like migrating birds.

Waiting for myself is the meeting between two cultures, western and eastern, two generations before and after 2000 around the look. Look together at a space and choose “the” point of view to take a photo, the photo. One also wants to go into the photo and insert a body into an abandoned landscape, but at the same time under reconstruction. The mixture of materials: raw like stone, brick and living like the human body.

Successfully rendering a moving photo is also one of the challenges of this shared vision. Finally, to understand a space in movement, it is to anchor in a society, a culture and find its place. This meeting behind the objective is the sharing of an encounter outside of a binary thought, but towards the opening of an  “other thought” without convention or stereotype.

The question of time, waiting, change is a recurring point in Lisbeth Bardin’s research. These are actions. This is their first entry into the visual arts in partnership with Grandee Dorji. It is the discovery of a space from the past, moving towards a future which is at the origin of the transformation of their creative process and their entry into performance.

(The English text of the exhibition was written with the help of Janie Amanda Roberts, anthropologist based in Denver, Colorado.)

Do you have any question?

We thank Emmanuel Pierrat, curator of the Musée du Barreau de Paris, and Cindy Géraci, who is the director, for their help on this exhibition linked to injustice.

The visual elements of the exhibition were created by Liang Dai, graphic designer based between New York and Shanghai. 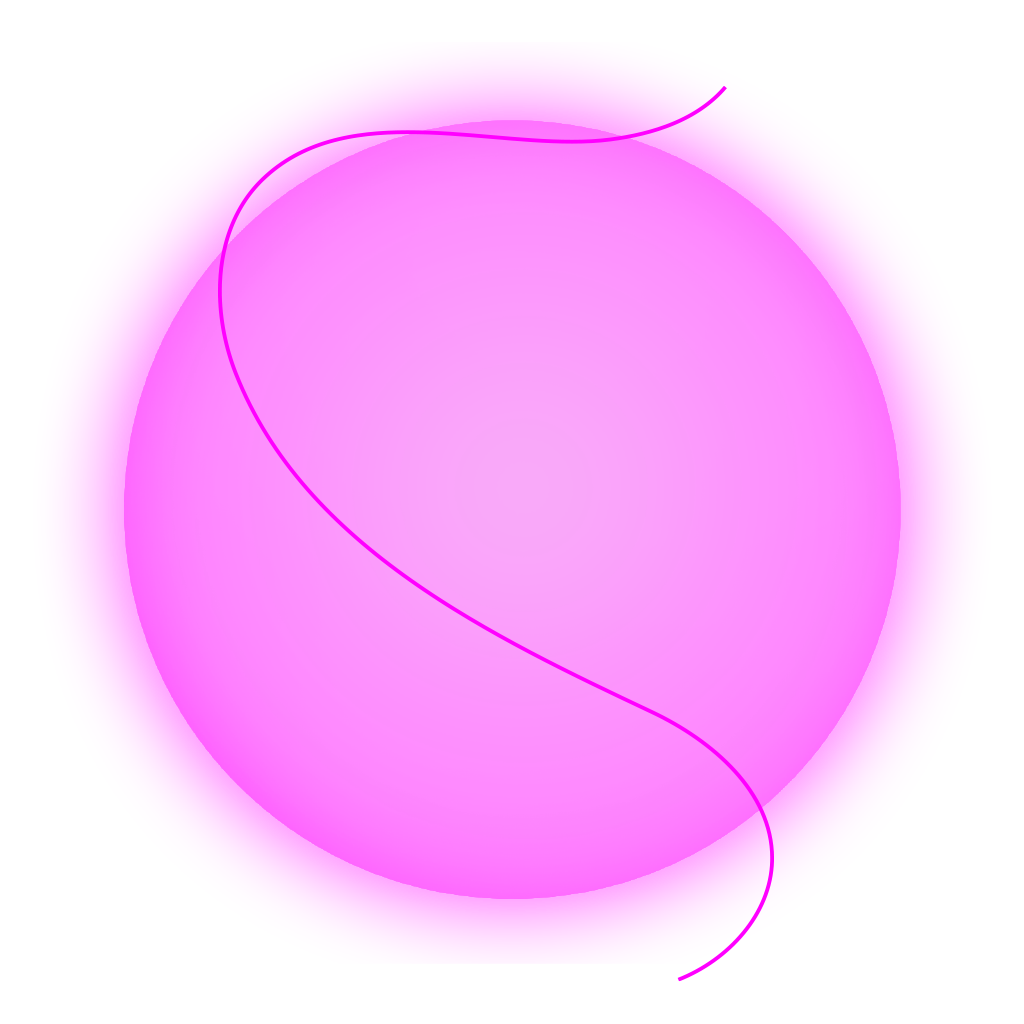